In 2019 Winter December ,  Beijing the Capital of China also the People’s Republic of China, in which next year 2020 the year of the rat in currently there’s been marking its year celebrations in where there’s many larger scale Anime rats statues around the Forbidden city court yards….. Marking its six hundred years of the Forbidden city that marks the transitional point of in between the middle of the Ming Dynasty (1368- 1644) transitionally from Nanjing to Beijing  towards the Qing Dynasty (1636-1644-1911) …. The Imperial Palace seen so many countless seasonally transitional equinoxes but further its six hundred years is iconic, but it’s five hundred ninety nine years it marks it Autumn Equinox…. In which it only took twelve years to build the same of the Daming Palace of The Tang Dynasty Xian Imperial Capital only it was least twenty times larger.. 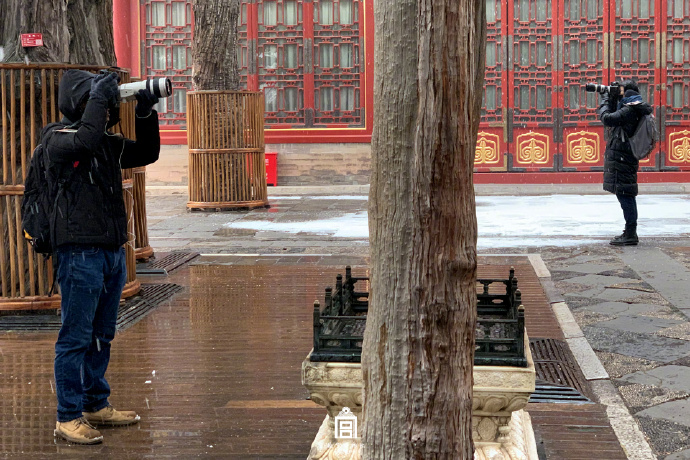 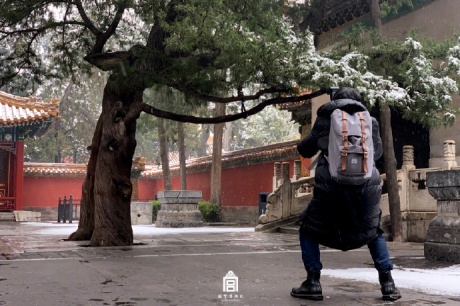 Also celebrating that coming six hundred years of the Ming-Qing Dynasty period Forbidden City, is the introduction of the series of the Children’s books in with introduces the family of cats of living within the walls of the Imperial Palace of guarding the imperial palace … coming out as Children picture books, featuring two stories in which becomes its first set or parent-child picture books in which featuring the “Pong Cat Family” Series introducing “Full Night” and “Ice and Snow”  which introduce the family life and adventures inside of the modern day life of Forbidden City…. Sharing their life with visitors whom visited the palace… 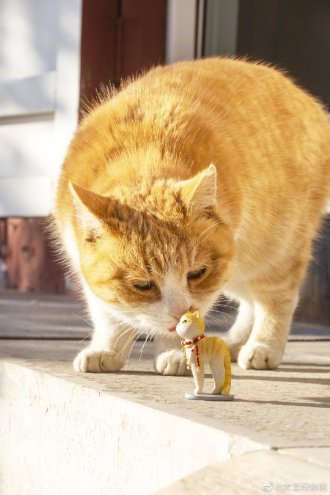 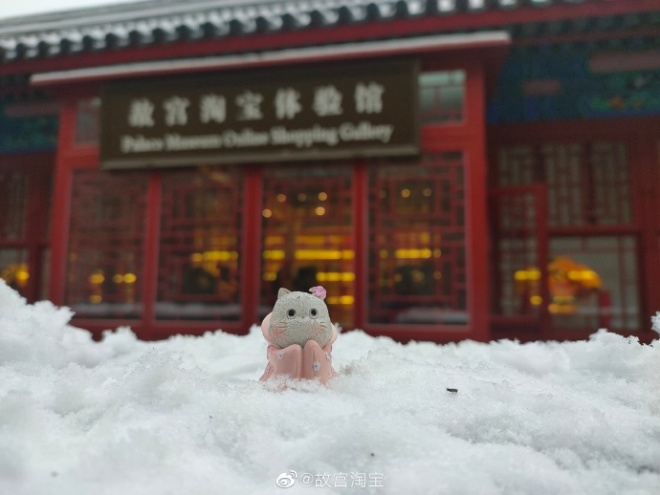 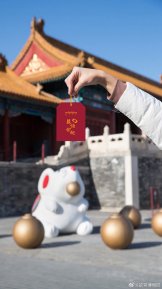 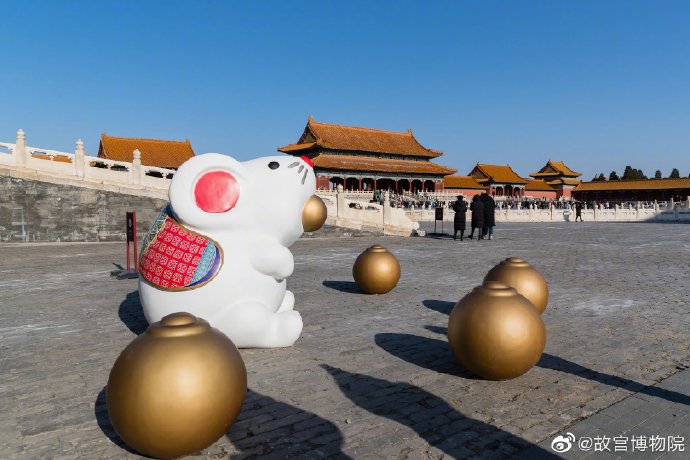 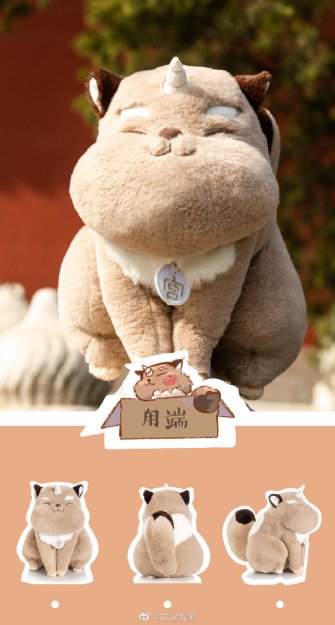