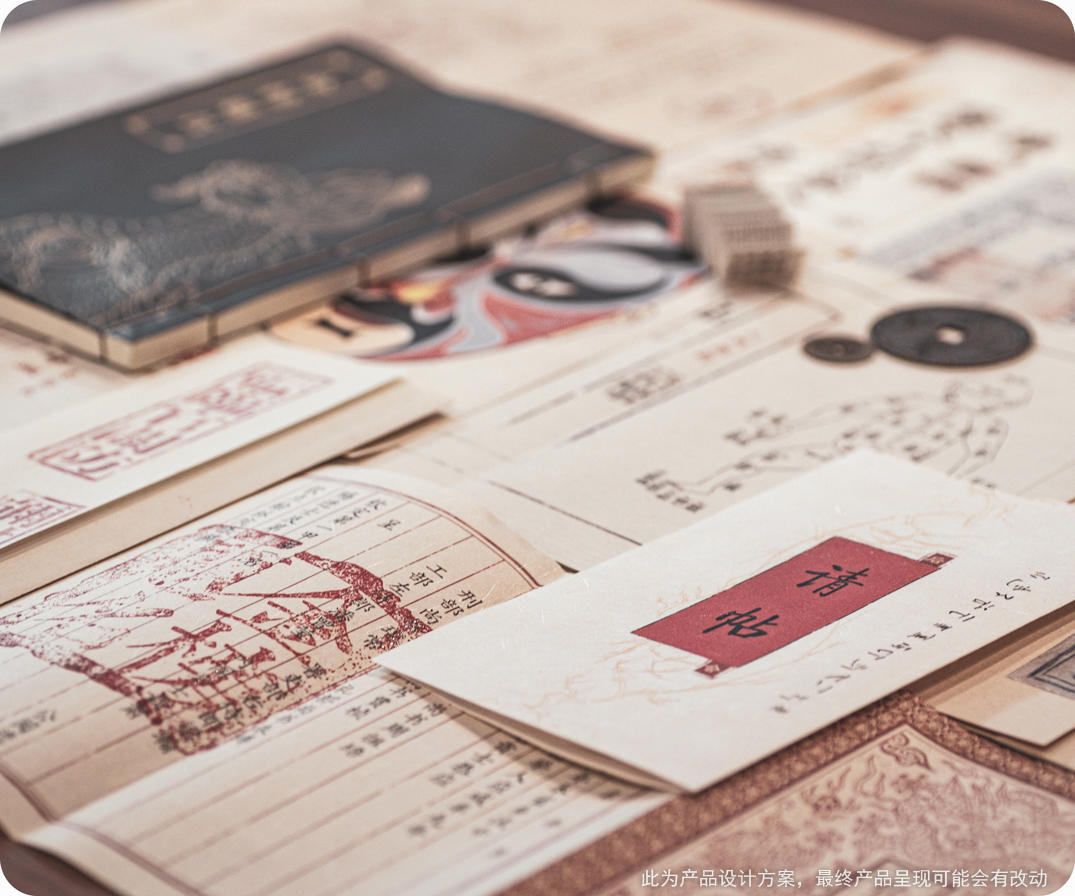 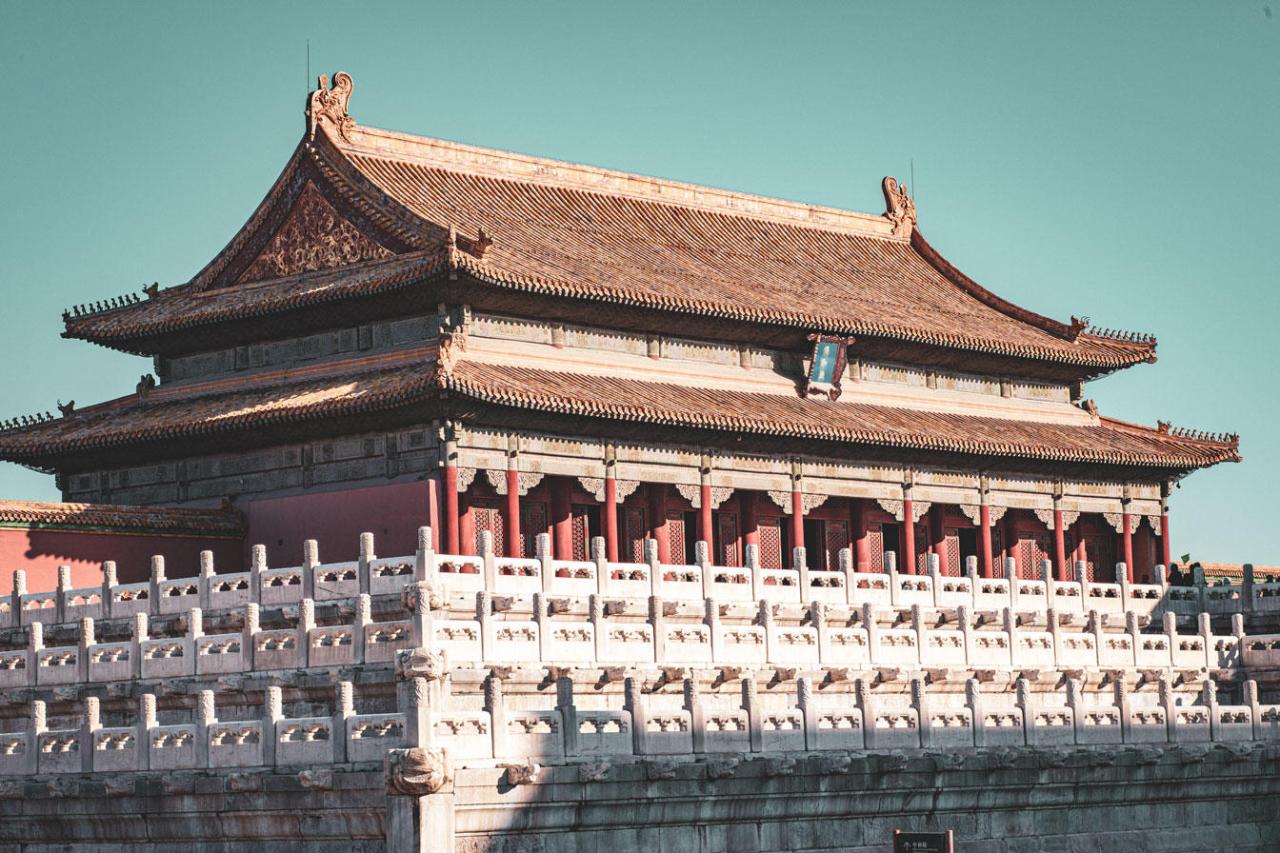 In celebrating this year six hundred years anniversary a second box game is known as the Mystery palace box two… “Mystery Palace Gold Title” is the second part of the Palace Museum interactive puzzle game series “Mystery Palace”. When you get this book, you become a “detective” of the Qing Dynasty to solve a major court case that shocked the court. Dossiers, imperial examination papers, Qing dynasty banknotes, Xianfeng ingots and more than 20 mysterious objects and clues will take you on a journey of ancient investigations. the “Mystery Palace” series of historical puzzle books of the Forbidden City Press. 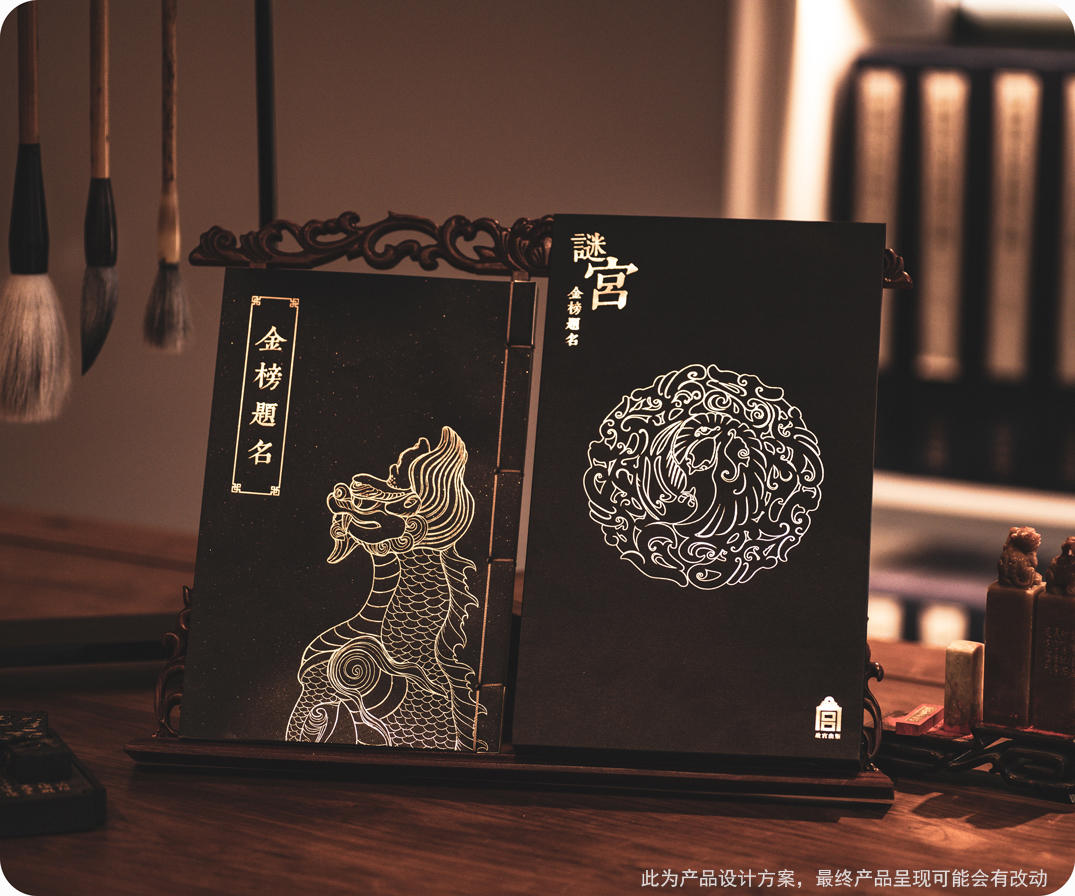 The imperial examination is a national “ceremony for talent selection”. The title of the gold list means Jue Lu, so there are always people taking risks, or taking cheats, buying relationships, or asking people to replace them, hoping to “take shortcuts” and become official. Therefore, a history of imperial examinations has evolved into a history of fairness and misconduct, cheating and fighting against cheating.

“Mystery Palace Gold Titles” is the second in the series of “Mystery Palace” series of interactive puzzle game books published by the Forbidden City Press. When you get this book, you become a “detective” of the Qing Dynasty to solve a major court case that shocked the court. In this package of evidence and files full of mysteries, in addition to a wire-bound book that records the clues of the Wuwu Academy case, there are more than 20 imperial examination papers, Daqing banknotes, Xianfeng ingots, signatures, prescriptions, maps of Beijing, etc. A novel clue prop.

Like the previous work, “Mystery Palace Gold List Title” also needs to use the supporting mobile phone software to assist reading. Many players are very impressed with the interactive plotting of the previous game. Some people have successfully unlocked “good endings” such as “Famous Youth History” or “Liu An Hua Ming” after a series of difficult choices, and some people have inadvertently triggered “Unknown” “Exile” “Crazy death” and other ridiculous “bad endings.”

In “Mystery Palace Gold List Titles”, you can still make choices and control the plot during the reading process. But this time, your task will be even more difficult. You need to help the protagonist Lu Mingyuan to investigate the scene of the case, interview the suspect, collect evidence clues, find out the true murderer behind the scenes, and realize his ambition to do justice in the world.

There are a lot of hidden content and eggs waiting for you to discover in the plot. Maybe you will also be the protagonist of the protagonist, Zhou Ben, to understand the fate of Zhou Ben and He Xin.

The pictures in the game that feel historically at first glance are restored based on old photos and historical documents saved by the Palace Museum. From Gongyuan to the temple streets of Sijiu City, the disappearing charm of old Beijing was carefully restored, and even the five little running beasts upstairs in Mingyuan were accurately grasped. Where this game is combined with real history, we will list hundreds of entries for an authoritative interpretation, and continue the tradition of educational and entertaining in The Mystery Palace. As a series feature, there are special clues hidden somewhere in the book. Once you find and crack its secret, you will start a hidden chapter independent of the main story. You can take “Mystery Palace” to the Forbidden City to solve puzzles on the ground and complete hidden tasks. 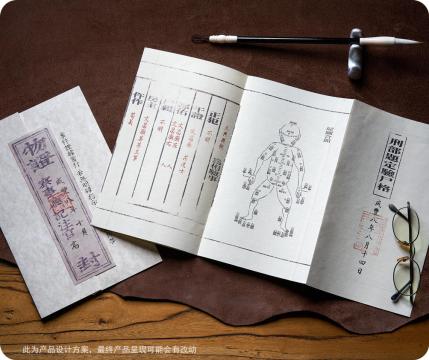 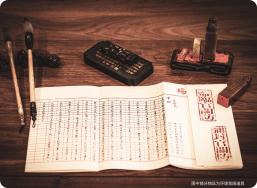 Loyalty to historical facts is the basic creative principle of The Mystery Palace series. In the process of creating the title of Mystery Palace Gold List, in order to meet the true history to the greatest extent, we have referred to a large number of official books, archives and cultural relics. In 1858, the test paper for Suntian Township was restored for the first time, and the system of examinations for imperial examinations was also listed by the authorities. From the voluminous files, 65 edicts and edicts related to the Wuwu Science Case were found and even 160 as of now. Years ago, Bo Xi, Ping Ling, Luo Hongyi, and other related personal statements.

In order to increase the real historical experience, we studied all aspects of economic life during Xianfeng years, such as details such as the Xianfeng currency reform and the passage of silver money banknotes, which became part of the background of the story after research. Related props such as Xianfeng Ingot, Daqing Treasury Notes, and Beijing Map were restored after detailed research. 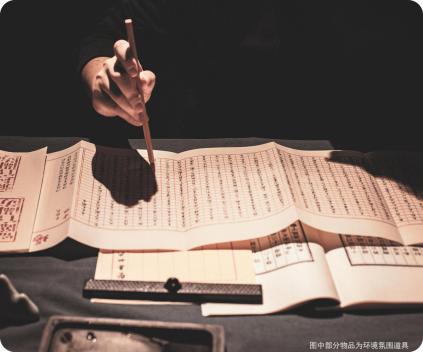 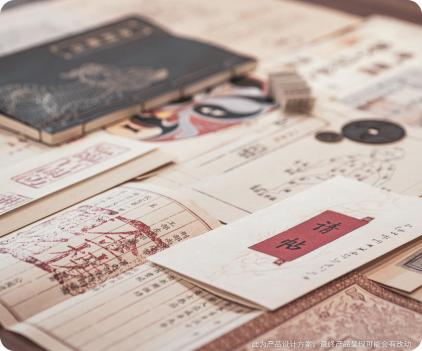 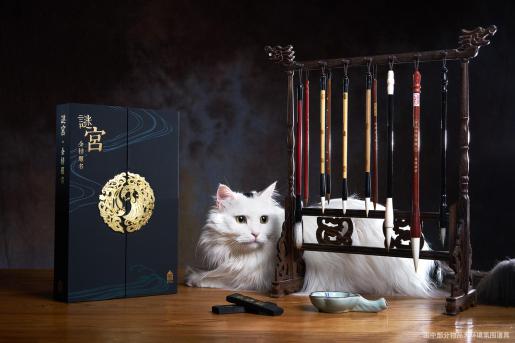 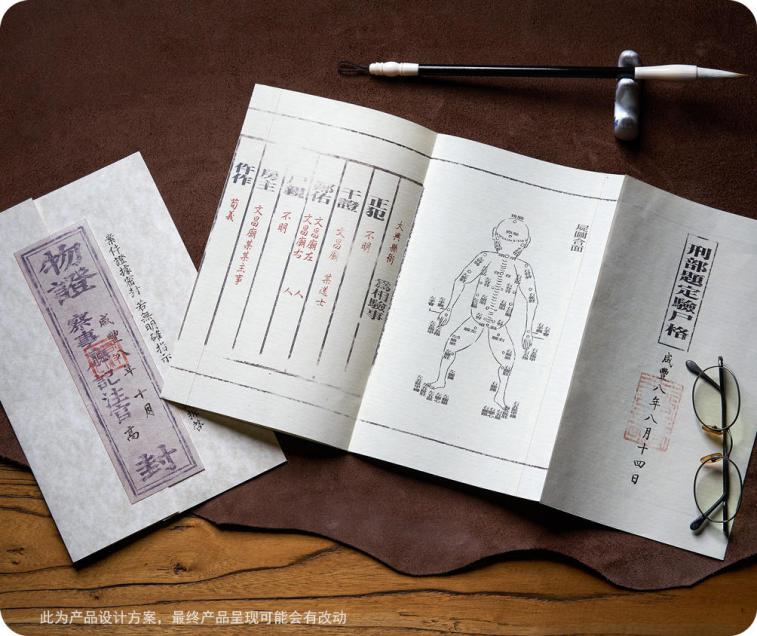 In addition to the plot gameplay, in the production process, we also strive to improve with ingenuity. “Mystery Palace Gold List Title” continues the antique craft of binding books with four holes. Each of them was hand-threaded by craftsmen, and the corners of the book were wrapped with silk cloth.