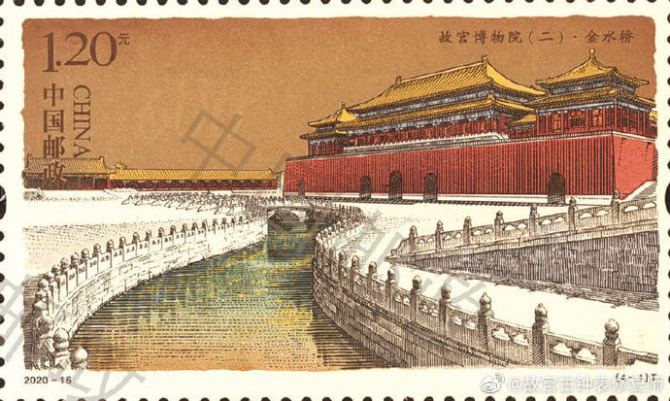 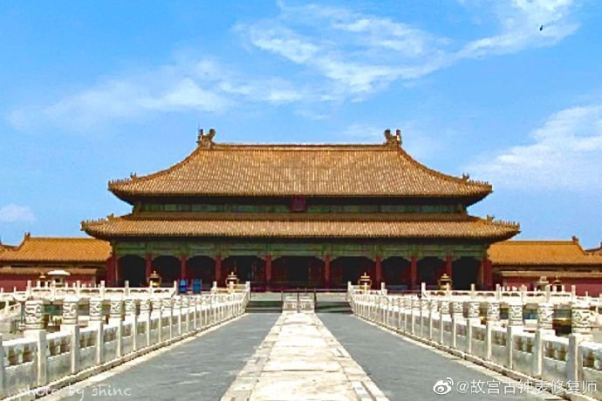 The Palace of Heavenly Purity, or Qianqing Palace – 乾清宫

In which celebrating the six hundred years anniversary of the Forbidden City, China Post  have issued special editions on 11th July for the National Palace Museum as a set of a four special stamps , also a souvenir sheet.. The Naming of the stamps are designs of the following most of many countless memorable places of the Forbidden City.. Golden Water Bridge, Zhonghe Hall, Qianqing Palace, Qianqiu Pavilion, of the Forbidden City 600 Special Stamps Issued 5 Iconic Buildings Selected for the First Time……. 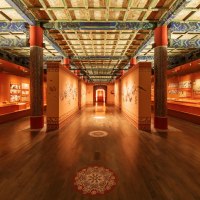