Suzhou Qiji high-end wedding customized dresses, mainly Chinese dresses such as Xiuhe clothing, dragon and phoenix gowns, and cheongsam. In which that individual style comes out in bride and groom’s wedding attire as it reflects that with the A-line in the bride…. Summer means life, and love is quietly maturing. Goldfish as a representative of summer. It is also homophonic with “Golden Jade”, highlighting the designer’s ingenuity and best wishes to newcomers.

The traditional embroidery techniques of Su embroidery and Panjin embroidery show the gloss and three-dimensional texture of the pattern to the fullest, and the feelings of Chinese wedding dress embroidered with one stitch and one thread. The fabric is smooth and delicate, and the heavy satin silk is rich in drape. The self-cultivation model highlights the perfect figure, and wears a gauze shawl for even more temperament. 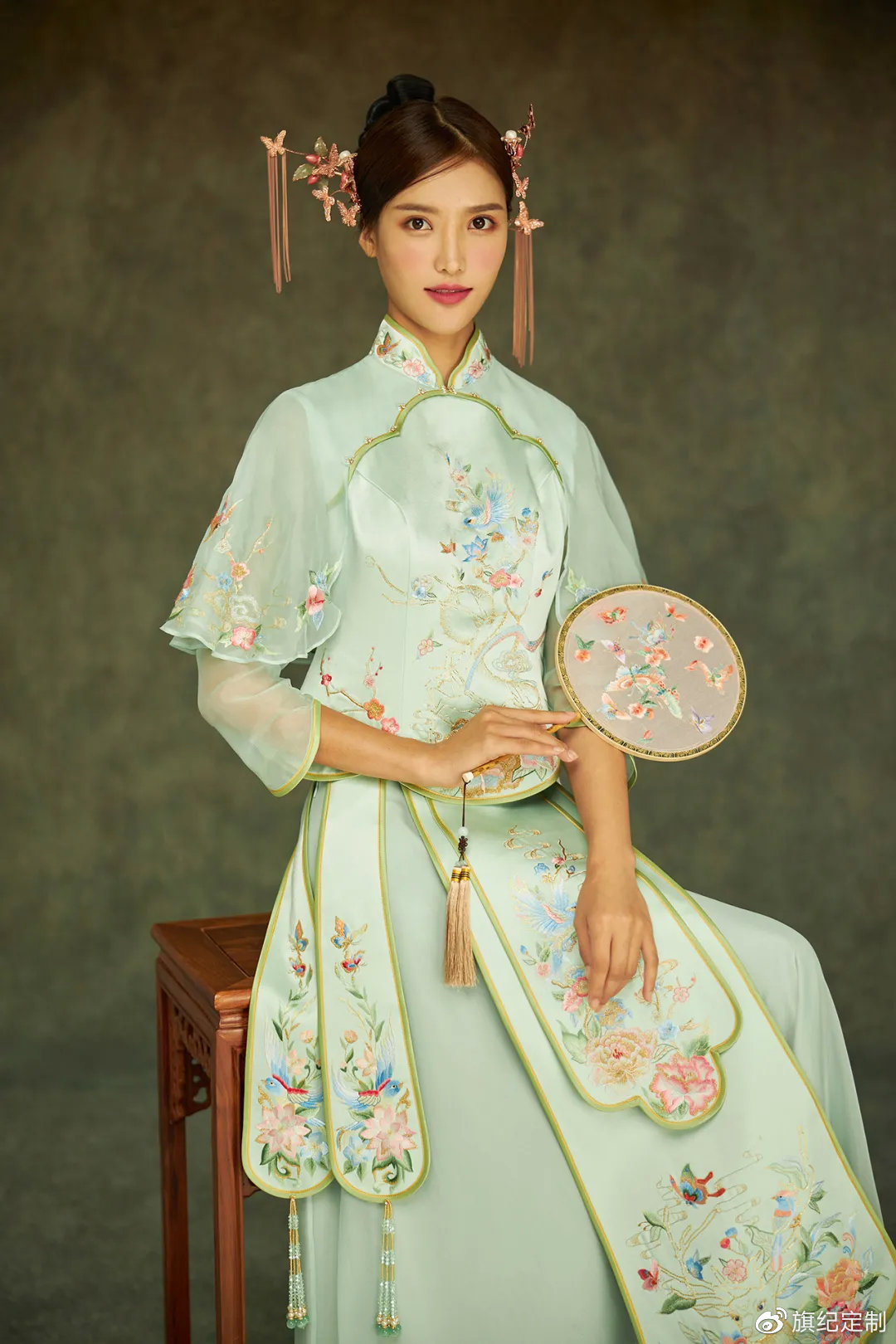 The pattern is a scene of young deer playing in the flowers, full of vitality. At the same time, deer has always been regarded as a lucky beast, representing health, auspiciousness and happiness. The whole is beautiful and soft, showing more vitality. 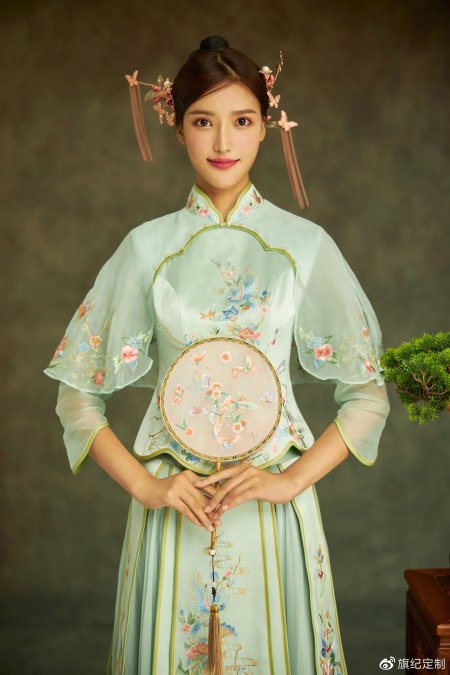 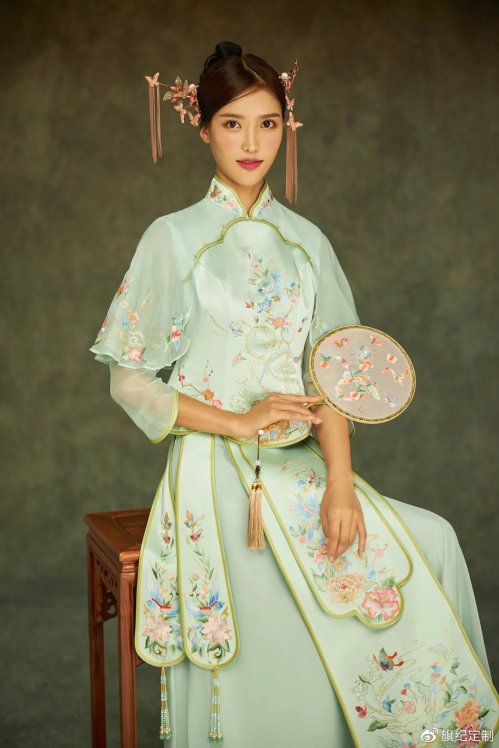 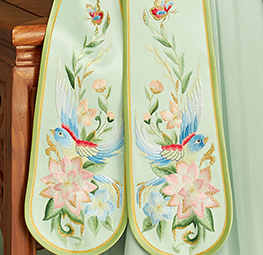 Suzhou Qiji high-end customized dresses, mainly Chinese dresses such as Xiuhe clothing, dragon and phoenix gowns, and cheongsam. In which that individual style comes out in bride and groom’s wedding attire as it reflects that with the A-line in the bride in which red as always been a special colour in which red has always been the colour of luck, also to warn of evil, it is also represented good luck and happiness.. in Chinese Customs in which also embroidery sewn with dragon phoenixes in featuring the double happy character in featuring in pairs… featuring Chinese style Chinese dress is soft silk, is a fine art embroidery, is a delicate stand collar and a buckle, is a simple and elegant straight cut, standing today and touch the dream of the past in which旗纪定制 will design hand crafted your Qipao wedding Dress in which also your groom to the individual style