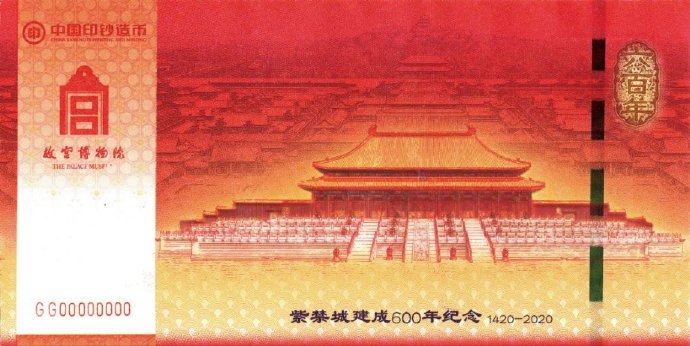 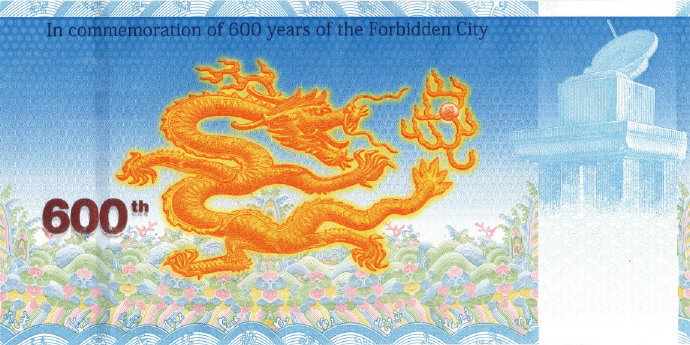 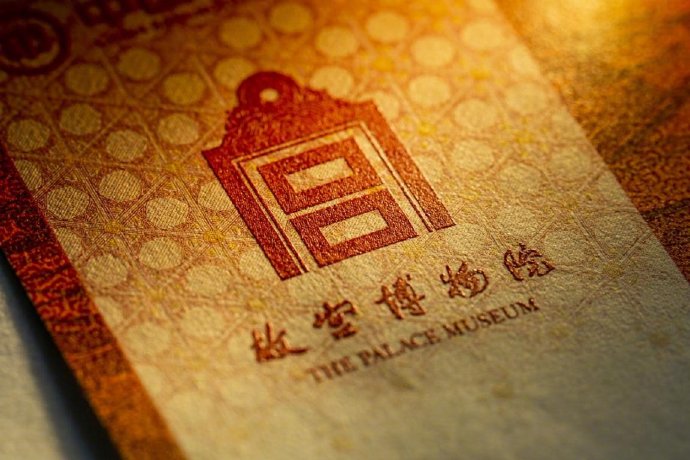 In addition to the appearance, the “connotation” of the commemorative coupon is also quite particular. It adopts more than ten advanced anti-counterfeiting technologies, such as dynamic photosensitive variable window security line, high-definition watermark, infrared printing, micro-text, various colour fluorescence, screen optical change, AR augmented reality, etc., to create an extremely beautiful and gorgeous of coupons. And through technological means, people use mobile phones or tablets to scan the “Hall of Supreme Harmony” on the souvenir coupons through a proprietary APP, and the flying dragon will rise into the sky. According to the Forbidden City, the “Forbidden City 600th Anniversary Commemorative Voucher” issued a total of four specifications, including leaflets, two-piece, four-piece, and twenty-piece. ….. 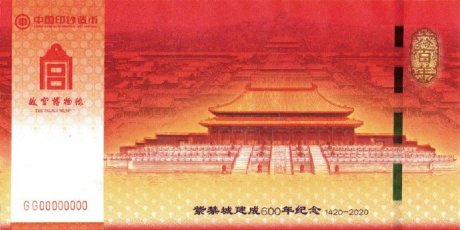 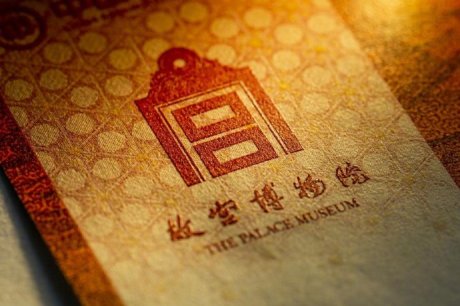 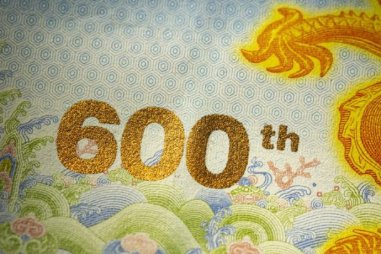 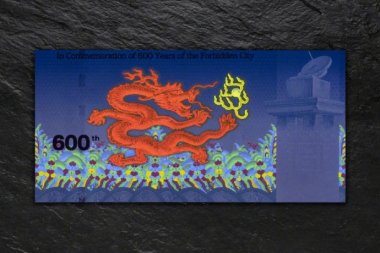 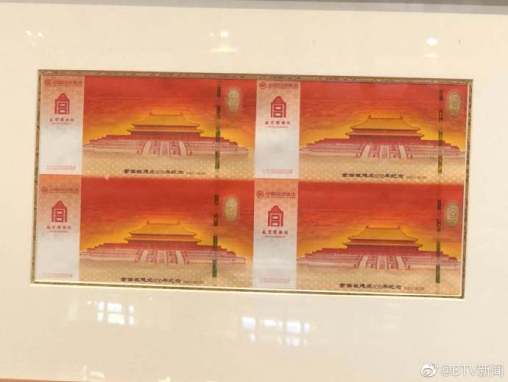 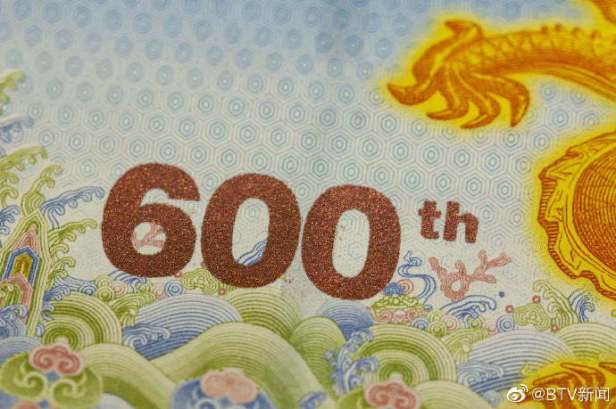 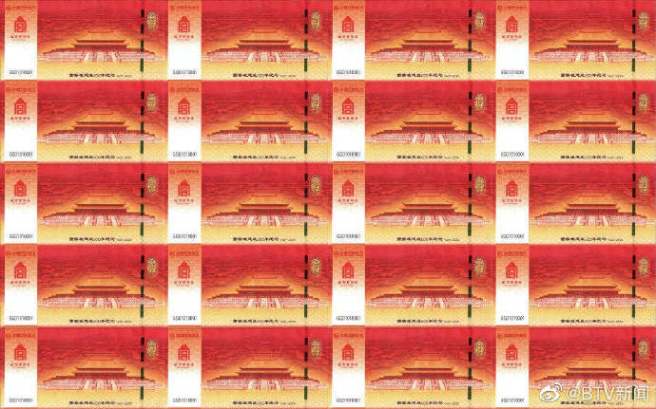 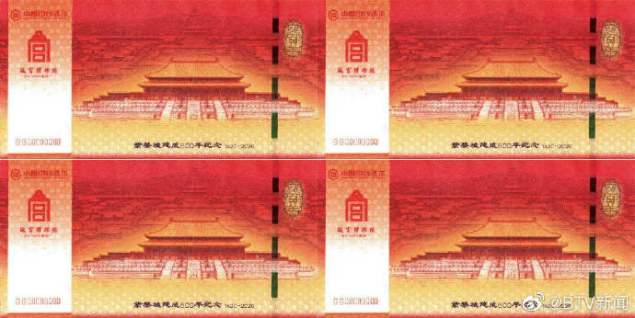 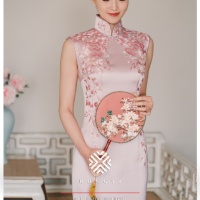 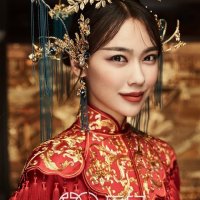 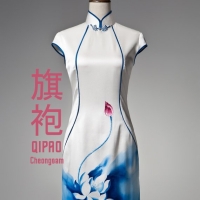 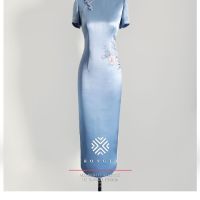