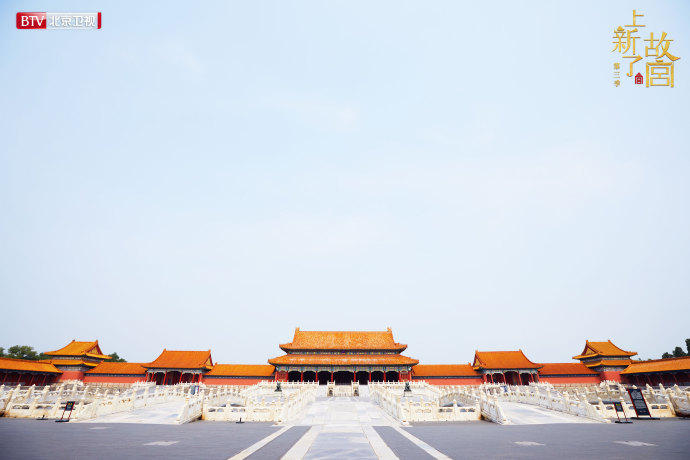 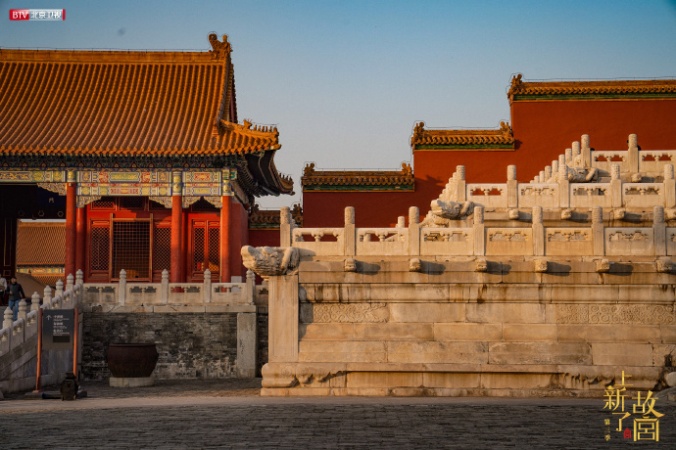 In which coming back to season three is 北京卫视上新了故宫 Treasures in the Forbidden City … in which during September 2020 this month film for the Trendy Documentary show started film in Beijing with the same host of cast but company of new host celebrities from all walks of life…..among the core production of the 北京卫视上新了故宫 Treasures in the Forbidden City is spin off series that relates to the parent series in which is the Summer Palace, the Great Wall, the Temple of Heaven also the Historical site that located around the Beijing’s central axis ….. in which  season three will air on 24th October 2020 at Nine in the evening streaming continuing with two seasons featuring with new guest exploring adventuring in the forbidden city 张鲁一 , 魏晨 , 聂远 雷佳音 , 李沁 , 何穗 ,郭京飞 celebrating that adventuring six hundred years of Forbidden City historically through time and space ….. 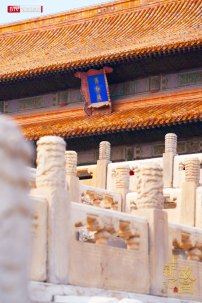 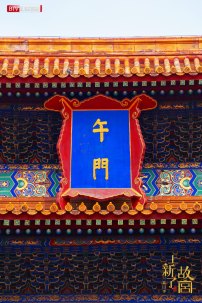 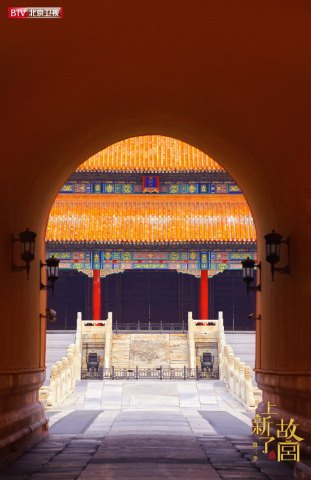 ” 北京卫视上新了故宫 Treasures in the Forbidden City ” is the Chinese Beijing Palace Museum and Beijing TV station produced, co-produced Huazhuan Wen of Springfield’s cultural film and television production season broadcast programs. originally planned three quarters will be produced quarterly 10, it is the third season aired Forbidden City built 600 anniversary of the foundation of the 95 anniversary of the National Palace Museum. In the first quarter since November 9, 2018, every Friday at 21:05 Beijing TV and iQIYI broadcast simultaneously , and on January 11, 2019 ending. 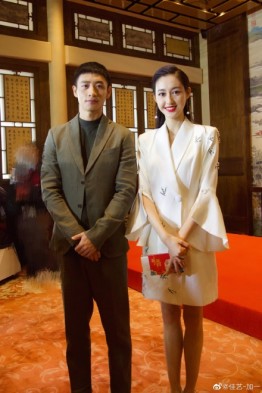 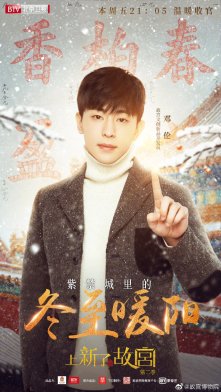 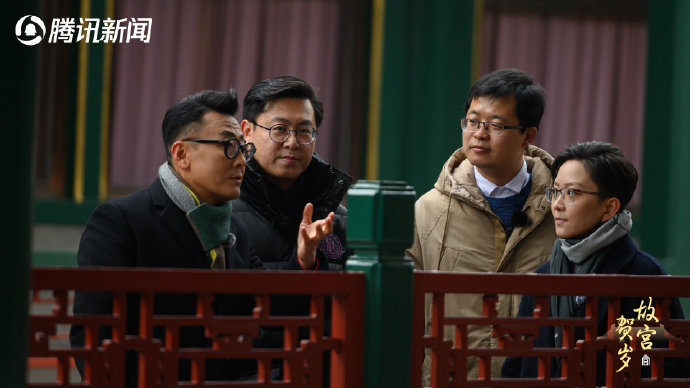 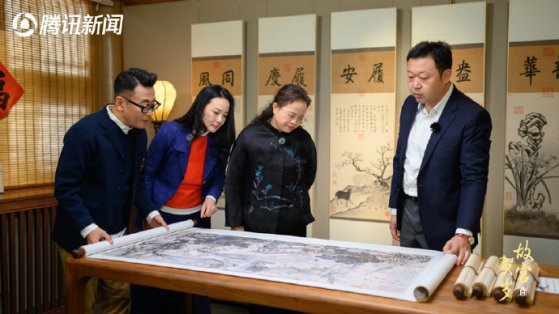 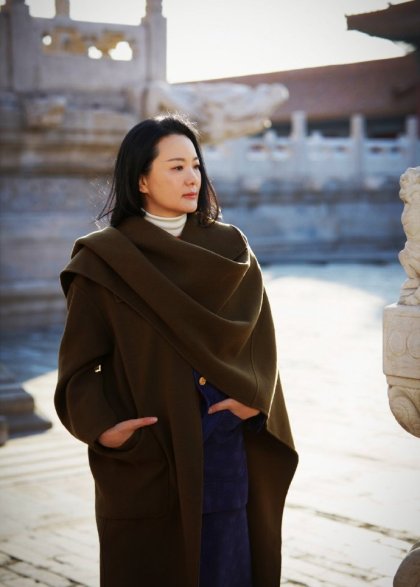 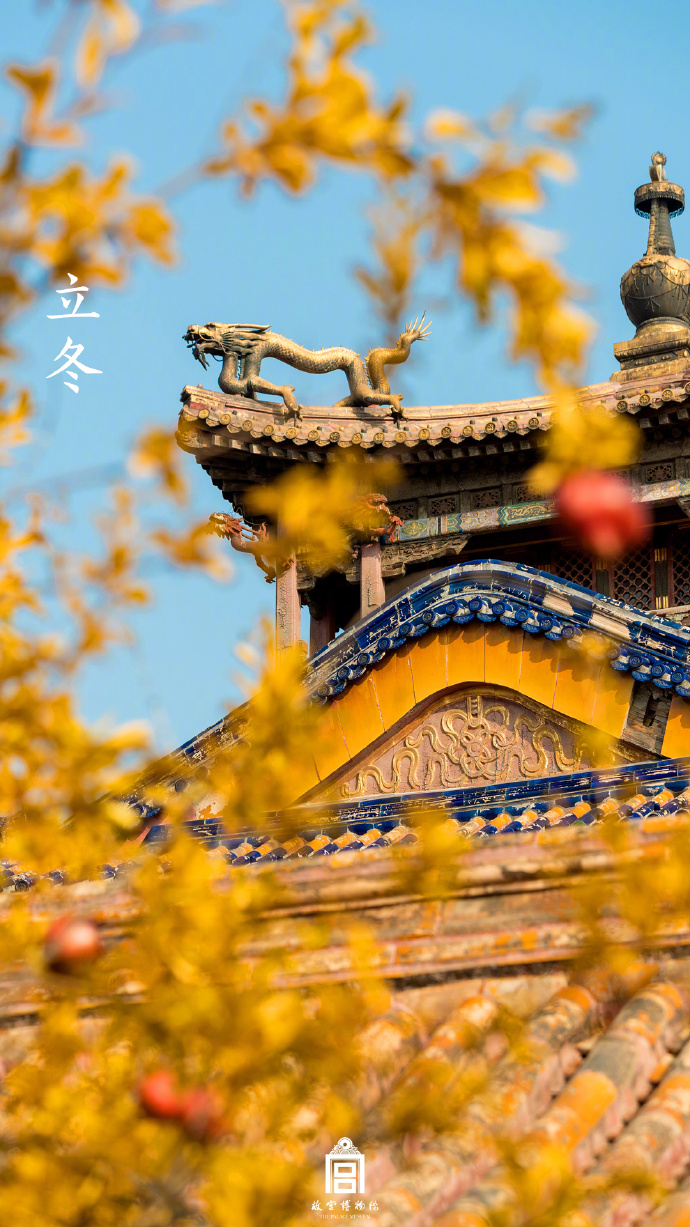 The show was awarded the right to be recorded in the Forbidden City in Beijing. The opening was made by Shan Jixiang , the director of the Palace Museum, who made a guest appearance and recommended a cultural and creative theme to the show.

In the first quarter by two artists Deng Lun and Monday around playing in “the new Institute,” as the Forbidden City cultural and creative new product development staff of the Palace Brothers, by the second quarter of Zhang Lu a take over the role of Monday Wai. After receiving the task issued by the dean, the brothers of the Forbidden City divided their troops into two groups to collect information, explored the unopened areas of the Forbidden City up close with the program guests, and accompanied the Forbidden City experts to search for the secrets of the Forbidden City, solicit creative designs that fit the relevant themes , and invite designs. Teachers and college students develop cultural innovations.

Each episode will focus on a historical figure and explore the clues of the character’s life in the Forbidden City. In some scenes, there are interspersed short dramas , passing through the “new” and “old”, showing the situation of the court characters at that time. The actors are in the play. The props used and the costumes worn are all restored based on research.

In each episode, different flying guests will appear on stage, including tranquility , Cai Shaofen , Wang Likun and others, most of whom have played roles in costume dramas.