On the Day of 26th May 2021 Beijing the Capital of China of the People’s Republic of China, the core Beijing Central Axis is the six hundred and one years old Forbidden City in which saw the households of inbetween Ming and Qing Dynasty. On that day it was very mild warm summery weather with scatter showers overcast the Beijing city landscape with the light rainbow lighting in the background of the forbidden city..

This year on the Night of the 26th May 2021, during Least 1900 hours Hong Kong – Beijing Time it was the Super Flower Blood Moon in with a Total Lunar Eclipse , the first for the year 2021 in which the moon orbit is very elliptically oval around its Parent Earth in which making its closest approach to Earth. The celestial event is visible in East Asia, islands in the Pacific and the Western Americas, appearing with a reddish hue viewable to a least fifteen minute window to some population of the planet Earth in which there was during that event many various world leading Observatories – Space museums live streaming event of the in that the Proceed with the Hong Kong Space Museum providing live coverage live streaming on that Wednesday.. Wednesday, there will be a total lunar eclipse visible in Hong Kong. This astronomical phenomenon happens when the Sun, the Earth and the Moon are aligned in such a way that the Earth’s shadow falls on the Moon. A lunar eclipse has three stages: Penumbral lunar eclipse, partial lunar eclipse and total lunar eclipse. During a total lunar eclipse, the moon always assumes a remarkable red tint because the blue component of sunlight is scattered away when it passes through the Earth’s atmosphere, while the red component is eventually refracted to the lunar surface….. 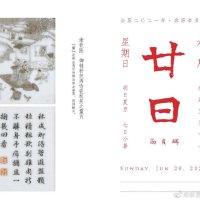 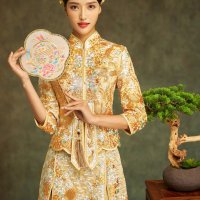