Given that you have an actual Starship that consist of two warp cores one main one secondary in just in case likes this case of all modern starships in Starfleet, like the intrepid Class with a dual warp core..  With this miniature version Think Geek USB Warp Core Charger sits in the quietly installed in your car’s cup holder charging up your devices of two… As you charges up your devices, the warp core’s blue magnetic constriction segment driver… drives the proton- Anti Proton stream as it charges up your devices from your charger with two USB charger power outlets…

Produces a maximum output of 4,000 teradynes per second

Compatible with anything that charges via USB (iPhones, smartphones, iPads, tablets, GPSes, etc.), so long as you have the cable

Sits in your cupholder 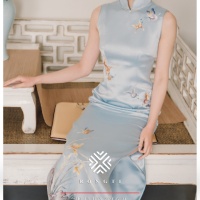 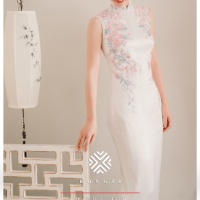 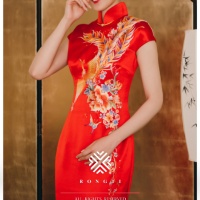 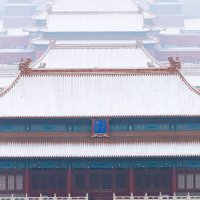 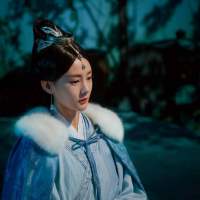 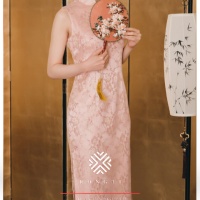