Given that if you know your watches, then you may know that Rado Watches that some of the collection like the Ceramica, that the Ceramica strap, also its base line components are made out of Zirconium oxide, in which that was used for the Durable heat resistant thermal tiles of the Space Shuttle also the NASA’s Apollo Iconic Omega Speedmaster ..

In which there’s a new unique watchmaker that taken over that market, in which the Watch not only is a time piece it has strong real story of history to tell of where it previously who it really was in which Watchmaker Werebach Spaceborn in which the watch parts are made directly from the parts used from the ROSCOMOS – Russian Federal Space Agency’s Soyuz Rockets that launched the tendership of resupplying Cargo also crew to the international Space Station in which the parts that was constructed.. for the two series the Earth and Atelier collection  in which was built in the same manner as the original Soyuz Rocket… the top part of the watch comes from the flaring shell module, the second the main rocket shell, the third part is the main from the engine nozzle shell..

Founder Patrick Hohman worked hard for the all access procurement for those parts of the Soyuz Rocket Part Took a while for the legal work also the all access rights to the launch site area.. Once obtain the parts are taken to Zurich, Switzerland where the story begins into constructing the Soyuz parts into unique time pieces of art, scientific and craftsmanship….  In which the watches have a second crown in which shows the time relativeness of that unique launch in setting the time location of the second count down bezel to simulated or to calculate a real reference guide for …. In which stage one I Booster Cut-off, Stage two Central Block Separation, Stage three Spacecraft Separation ….   Also each watch is mission crafted to two what Soyuz launch mission is designated out from its location…. With a starching resistance Sapphire glass… With fifty meters water resistance… The watches is crafted also space certified with testing in space for its space worthiness 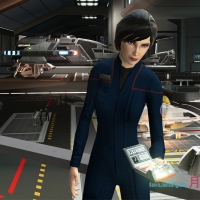 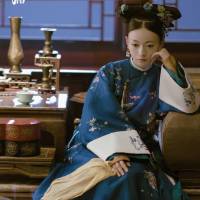 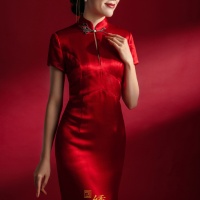 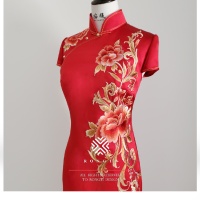 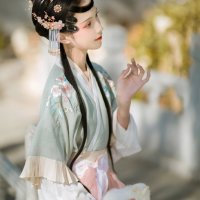 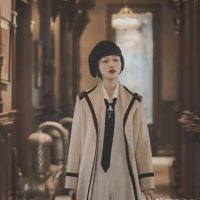