Given that you’ve been watching Star Trek Discovery, set ten years before the Young Mature Captain James T. Kirk takes command of an already aged Constitution Class USS Enterprise, in which the Storyline sets out be Vulcan Ambassador Sarek’s and his family also his multiple centric on his step Daughter Michael Burnham on the year on going Klingon war between the United Federation of Planets..

The incredible Detailing of the Studio production Anovos Walker Class as it’s telling its own story..

As the aging ever so retrofitted Walker Class USS Shenzhou played an very important story boarded role in setting the premise of relationship between crew especially between to promenade characters Captain Philippa Georgiou- Michelle Yeoh and redemption Commander Michael Burnham- Sonequa Martin-Green…. As the Shenzhou plays out as an important character to the storyline… it’s also in game on Star Trek online as one of the toughest starships within its range of light Exploration Cruiser- Walker class ..  Also as seen debut in the Netflix #After Trek after discussion of the season one finale cliff-hanger when the USS Enterprise turns up “Will You Take My Hand”

The Walker Class is a little different with the main bridge below..

Anovos is locally hand crafted using the CBS’s studio production details to the detail the Walker Class also in which it locally made with the highest production details, in with the combination with 3D printing, with a mixture of studio model crafts person- ship with a mixture of Conventional traditional mold and casting… with incredible detailing as you can see the life within the Shuttle hanger…. The studio model measures in between 26.6″ x 16.4″ x 4.6″… constructed in composite of polymer resin with reinforce steel, lighting up within is set of 160 LED Lights… other detailing is Shenzhou Nacelles’ can be detached.. Also the Shuttle bay hangers with assortment of shuttlecraft… 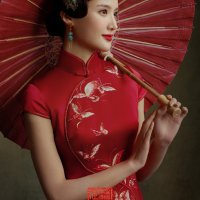 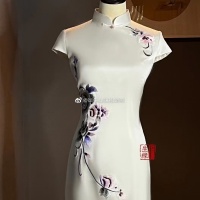 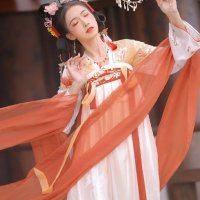 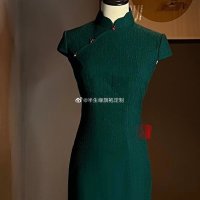 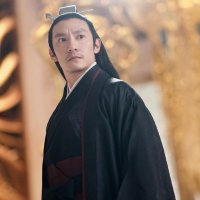 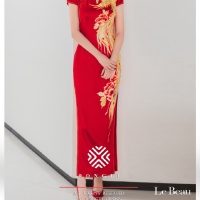 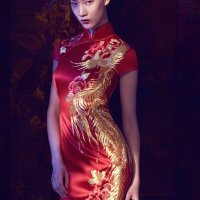 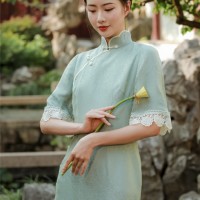 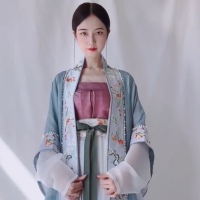