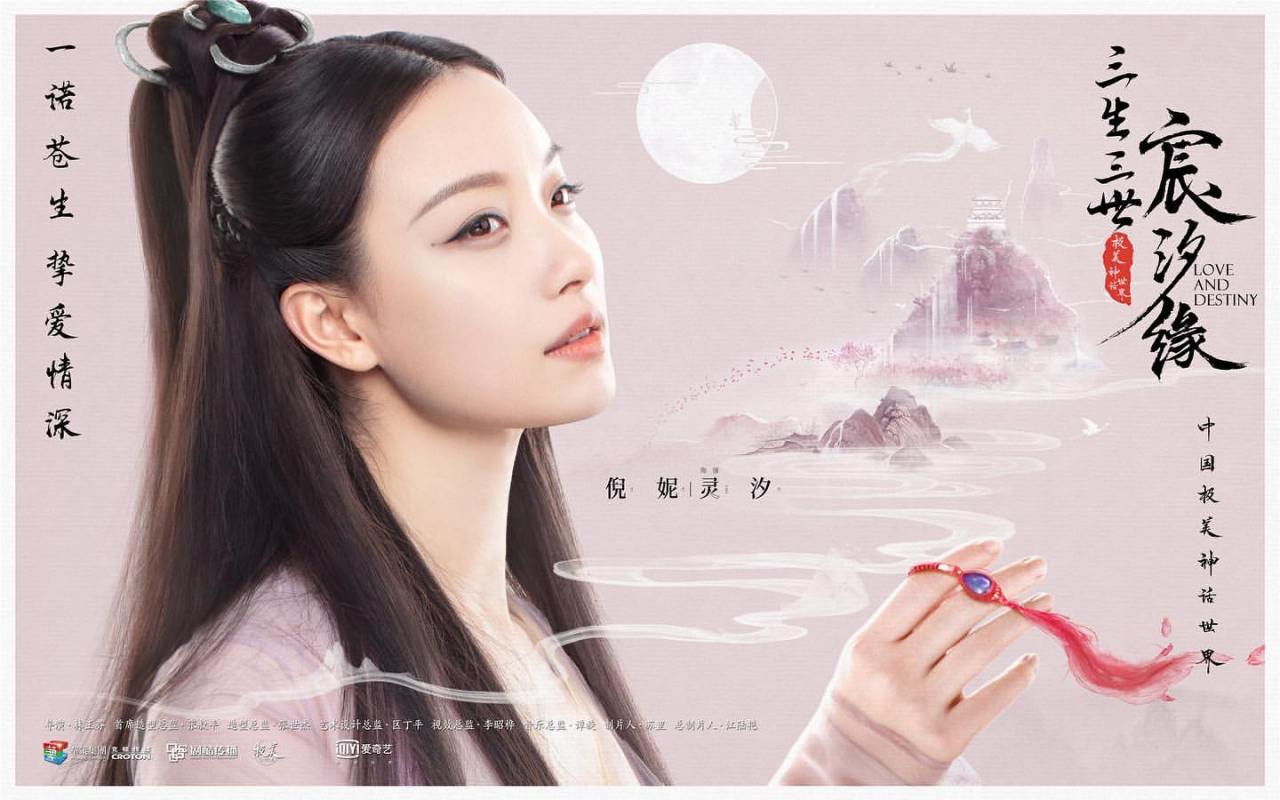 宸汐緣  Love And Destiny  It’s an immortal Love story between God of War Jiu Chen, and a young fairy maiden named Ling Xi. Ling Xi accidentally awakens Jiu Chen who had been sleeping for fifty thousand years after he sealed the demon lord away…… in which the two leading characters storyline takes off from the hundreds years after it prequel from “三生三世宸汐缘 External Love” Featuring倪妮, NiNi-Ling Xi The last descendant of the Dan bird tribe. She is prophesied to destroy the world … Also In featuring Chang Chen –Jiu Chen A powerful God of War who has been asleep for many years, who was awakened by Ling Xi.

The series run through of sixty episodes , in which is produced locally in China, collaboration with Huacei Media ,Croton Media, iQyi Gcoo Entertainment… in which is broadcast online streaming also traditionally on the iQyi media network.. Original release airing screening on 5th July 2019… Before airing of the series, it was produced-production at the Hengdian World Studios, located in Hengdain, city of Dongyang, Jinhua, Zhejiang Province….. In which is the world’s largest filming studio in which production began on July to December 2018…

As Master Creativity, Chief Artistic Director – Eternal Love- Love and Destiny, William Cheung, returns to this true craftsmanship to produce the series from materials to designs, putting a lot of deeper thoughts into every step of the process… through hand making the wardrobes to every single embroidery details, to which where the bow should sit, which direction in perfection,  to that his request are impossible but possible …..

Styling Director – Stanley Cheung– Eternal Love-Love and Destiny , styling the wardrobes, beading, folding the single details hand wovenly to bring out the extra layers of details of bring out the characters storytelling richer through their clothing.. in which this production ascertain on another craftsmanship tailoring on a new skill set.. 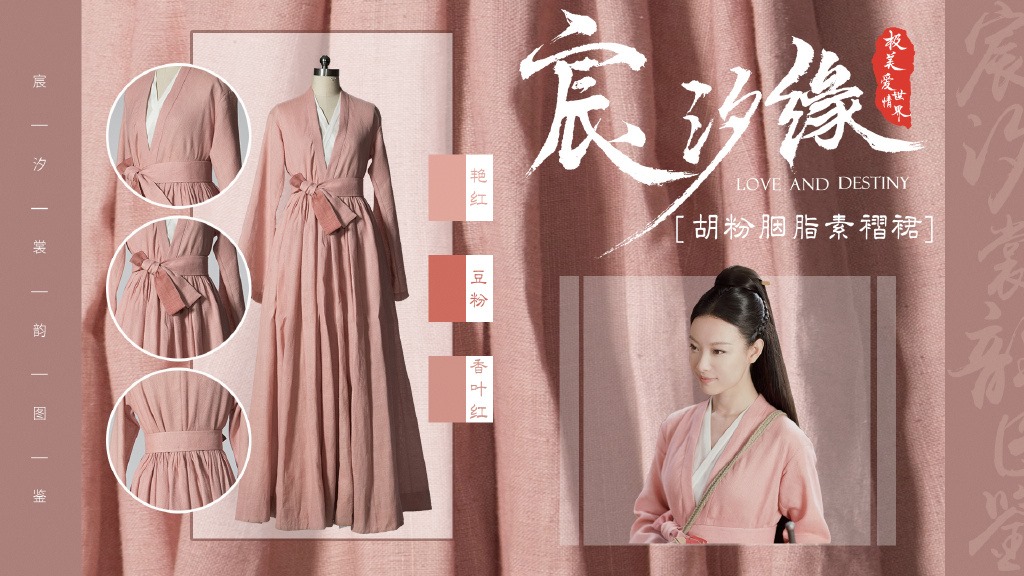 Art Design Director-Tony Au– Love and Destiny, in drawing to another level of skill set craftsmanship in tailor he re innovates the tradition, the rules, to make the special palace of paradise in set, props designs,   imagination is the infinite space of going beyond imagination…. Visual Effects Director- Charles Lee– Eternal Love- Love and Destiny in creating the construction of the illusory world of the Love and Destiny from ground up, he want to create not only popular drama, but also a mythical world, of remaking a myth ….

Music Director- Xuan Tan – Eternal Love- Love and Destiny creating that score that forms the emotional storytelling one emotional element is to score the love, the hatred of the characters, in embracing the feelings of the storytelling of the characters in making all those efforts of learning from those years of other productions into creating that iconic musical score that musically emotions in that chapters……

images are from Croton Media- via Weibo..