Featuring this year’s Wuxia Romance Novelisation television series 月上重火 And The Winner Is Love.  In televised based on Junzi Yize  in which featuring 陳鈺琪 Chen Yuqi – Yukee Chen also 罗云熙 Lou Yunxi  in which is written by Liu Xiaoxi, Sun Ying Directed by He Shupei ..  Produced in Mainland China- People Republic of China.. exective producers Chen Sanjun, Luo Junhui ….  In which production in filming in 2019 April  in with the Ningbo Film & TV , Perfect World Pictures ….

The Storyline outlines …” Chong Xuezhi, a young mistress of Chonghuo Palace, leaves her home for a chance to experience the pugilist world and runs into Shangguan Tou, master of the Yueshang Valley. While outside, Chong Xuezhi finds out she has been banished from the palace after their treasured martial arts manual “Nine Techniques of the Lotus God” is stolen, and decides to track down the thief with the help of Shangguan Tou. After going through various trials and tribulations together, the traveling companions profess their love for each other and get married. News spreads that the perpetrator has already mastered the martial arts technique, and is wreaking havoc through jianghu. The main couple discovers that the culprit is, in fact, Mu Yuan, guardian of Chonghuo Palace, and a bloody battle ensues.” 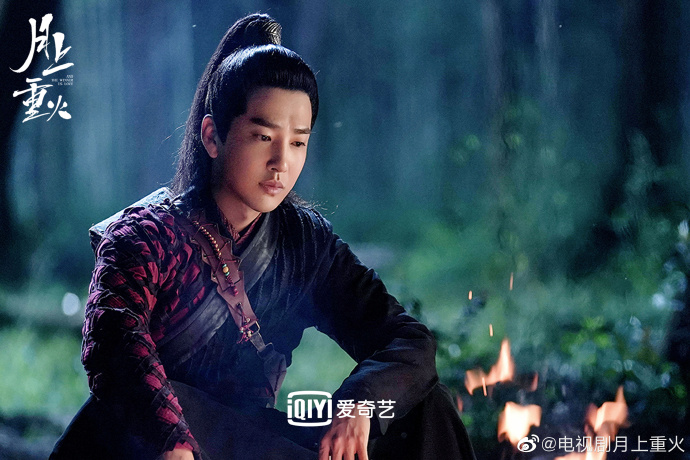