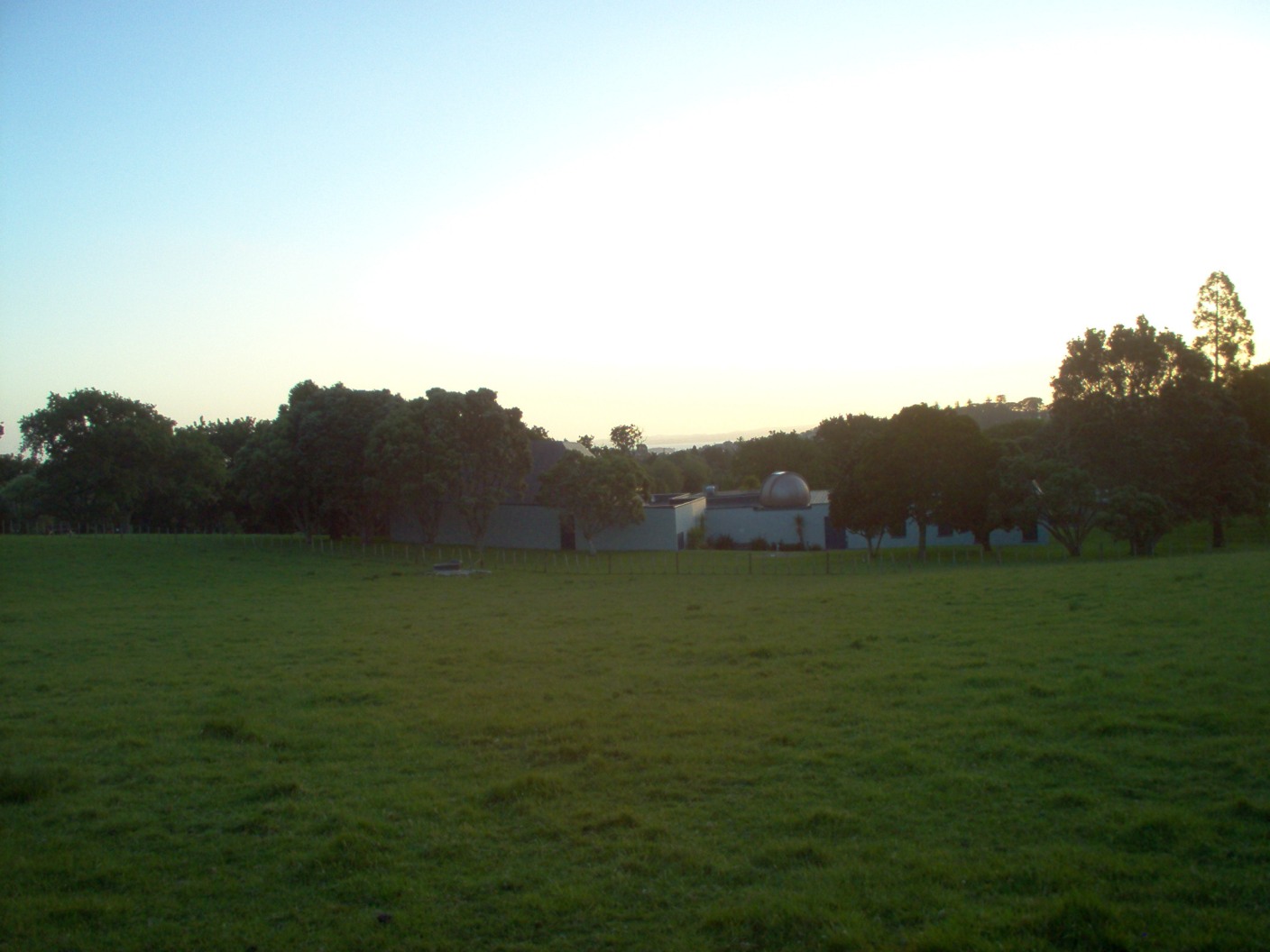 Looking out southish, into the Manukau Harbour on a late springs day on 2007, just coming out from a very warm winter, but not of this years in which has been very wintery polar.   As you could see out in the distance the Manukau harbour the distance mouth, the Township of Mangere Bridge, hiding behind is Puketutu Island, a private Island. In the very distance you could see (Jean Batten’s International Airport) Auckland International Airport’s runway has aircrafts of all types arrives and departs. In the very distance is the entrance mouth, in between Wattie and Wonga Wonga Bay there it leads to the Tasman sea where it meets the shore lines of Australia, next stop Sydney.

In the fore ground you could see an intriguing explorationally place call the Stardome Planetarium and Observatory with its research observatory also behind the clusters of bushel leaves, on the right is the Edith Winstone Blackwell Zeiss Telescope, with thirty inch mirror, as on left is the Planetarium installed Ether and Sutherland. 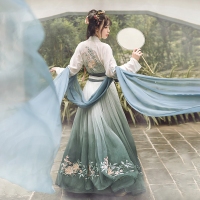 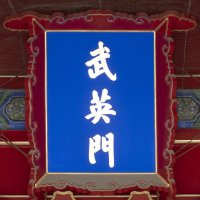 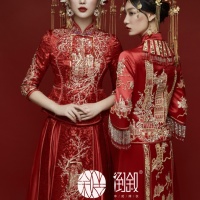