As “The New Zealand World of Wearable Arts” in which was on between 22 September towards 8th October 2016… located at TSB Bank Arena, Queens Wharf, and Wellington in where the Wearable Art Awards are secondary held at previously it was held at Nelson then moved Onwardly Wellington..

The Wearable Arts Awards, is based on creatively, innovation, inspiration on Fashion on using materials that you take from various resources to construct a story of that creation in the various categories that presented in utilization of those materials and create a story/stories within the garment itself

There’s one industrial designer Dylan whom was approached by Air New Zealand...  To breaking those boundaries in creativity in traveling from places to places to find stories within those places, from Dunedin to in where he absorb the architecture in taking photography, scans of the Gothic nature of the place then processing the collection then bending it into the design process..  Then going towards New Plymouth where taking the inspiration of the nature of forestry environment… in where nature inspiration comes colours, the various nature textures into the Garment..  In where he takes the two dimensional scan then process creativity on technology to fashion into a garment………in which should be reveal in the Wearable Art Awards..

As processing that inspiration in creating, crafting in which he took most of the design process in using VR-Virtual reality, with 3D modelling processing those designs in which 3D printing most various components of the garment in which you can’t physical do by crafting with hands, as with the given material on hand like the fabrics of Air New Zealand black leather seating coverings in which he took indented out a Gothic patterns that go inspired by Dunedin Gothic style..

As the process take, place, shape tailoring to what Dylan Mulder designed tailor out to be in his Wellington design industrial studio, Studio 11, he assembles the wearable arts garment, in the very geared up city for the World of Wearable arts in creating his inspiration in which his journey has taken him in the garment is tailored, fitted on the model, and creating is shown to a mass of crowds, whom asking very curious question about in the WOWness Dylan’s inspiration to tailoredly worn is shown.. 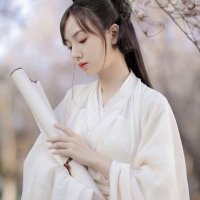 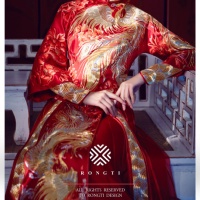