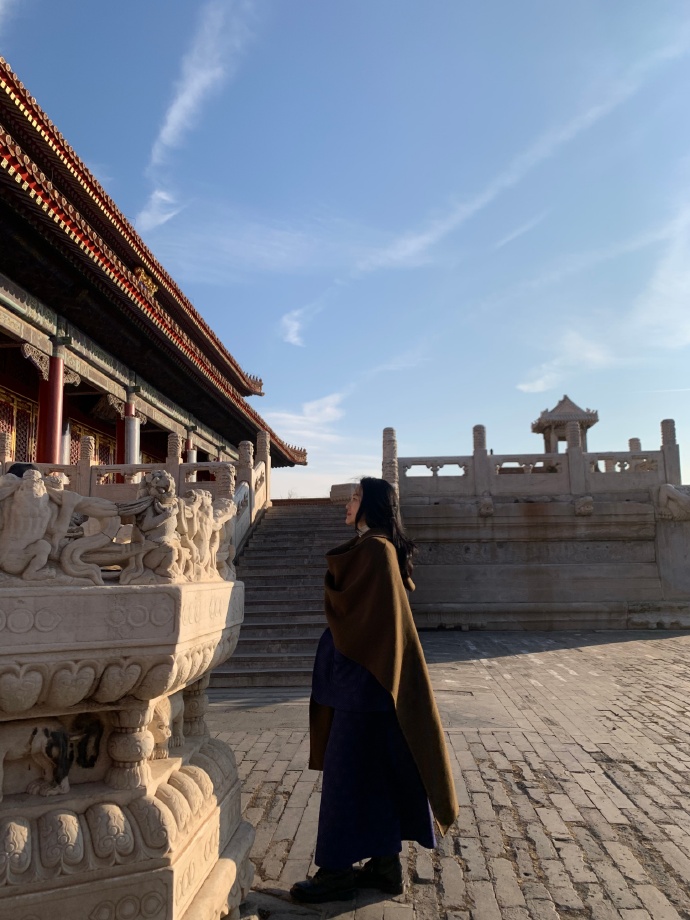 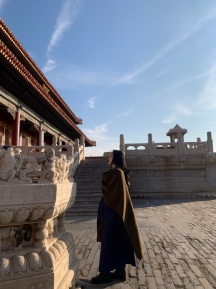 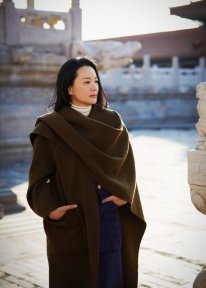 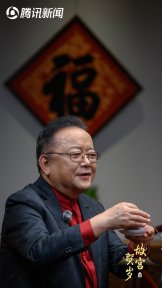 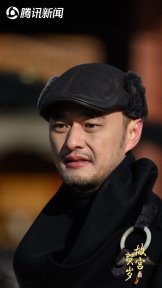 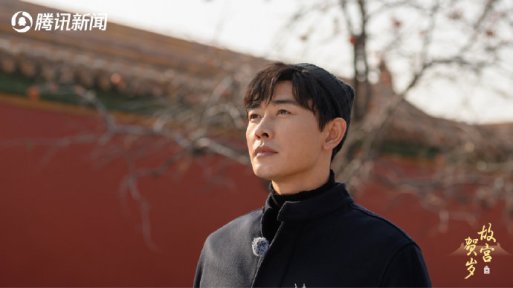 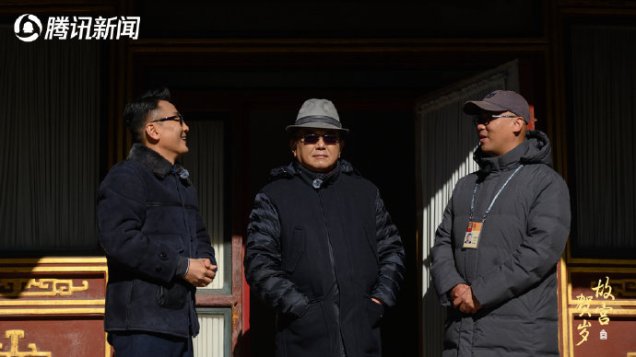 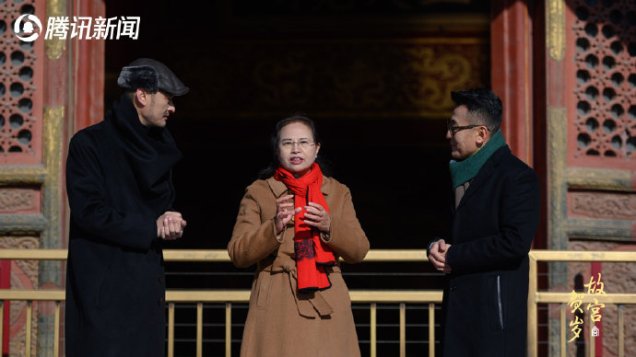 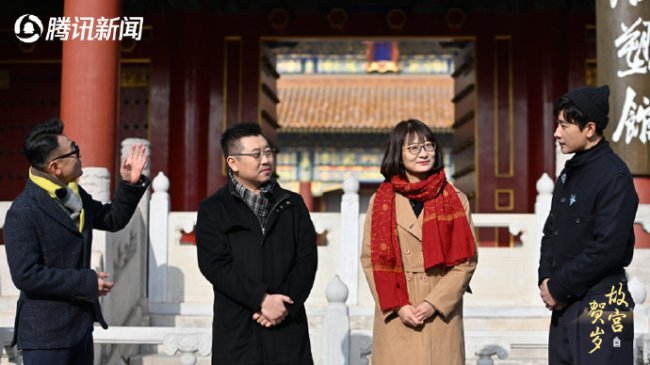 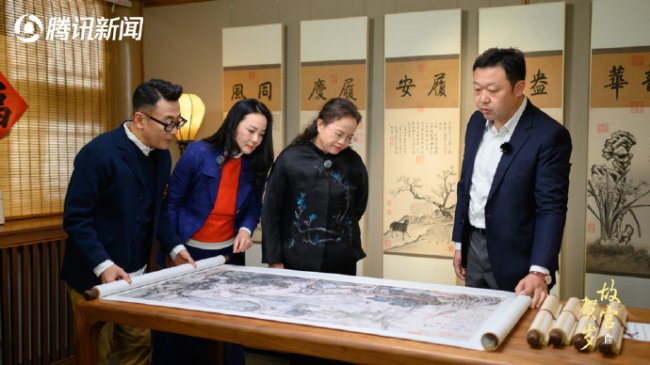 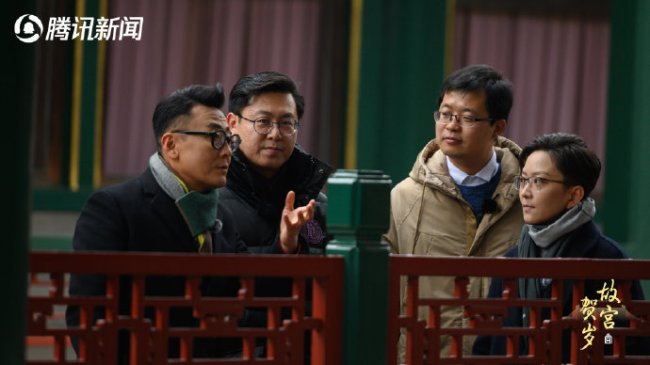 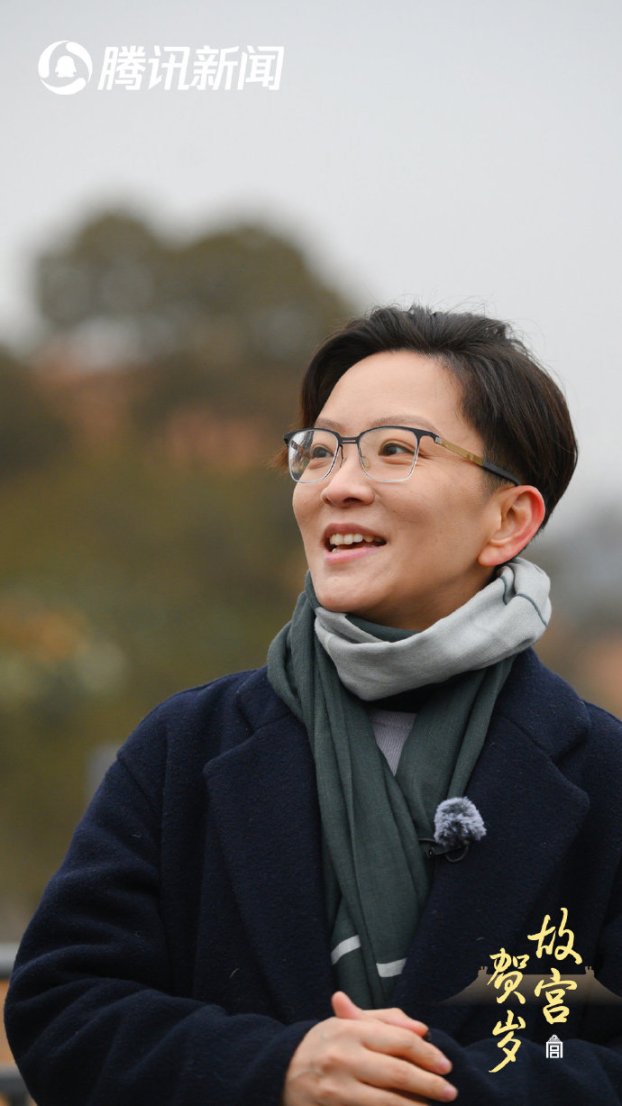 In one of those many celebrations events of celebrating the six hundred years of the Forbidden City that sits in the heart of Beijing- the Capital of China- People’s Republic of China… In which the office of the Forbidden City – Palace Museum administration in collaboration with Tencent Media- News among with Chinese celebrities from all walks of life.. Joining Dou Wentao, Wang Gang, @ 冯唐, @ 罗 晋, 咏梅 @ 咏梅 的 微, @ 王珮瑜 to find the New Year in the Forbidden City exploring the untold stories as they write those stories as they exploration ….. The New Year’s programming officially launched aired on 1st January 2020, in which will be broadcast on Tencent News also Tencent Video with a total five episodes with each episodes is thirty minutes long with intriguing stories.. 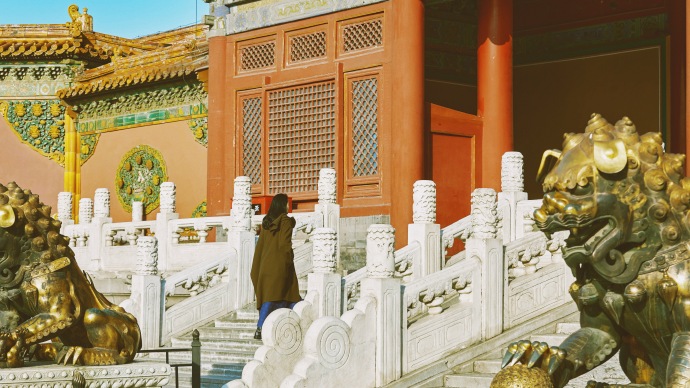 With Intriguing exploration Stories within the walls of the Forbidden City, some of many questions during the five episodes.. like earn the ritual sense of Chinese New Year. What’s on the Spring Festival Gala in the palace? What kind of dumplings do Qianlong eat in the New Year? What are the gifts of civil and military officials? What new year products are being prepared in the Forbidden City also with many more.. ? 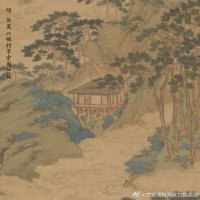 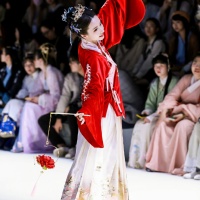 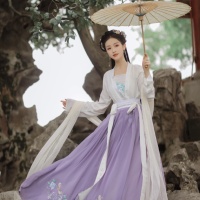 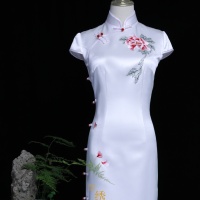