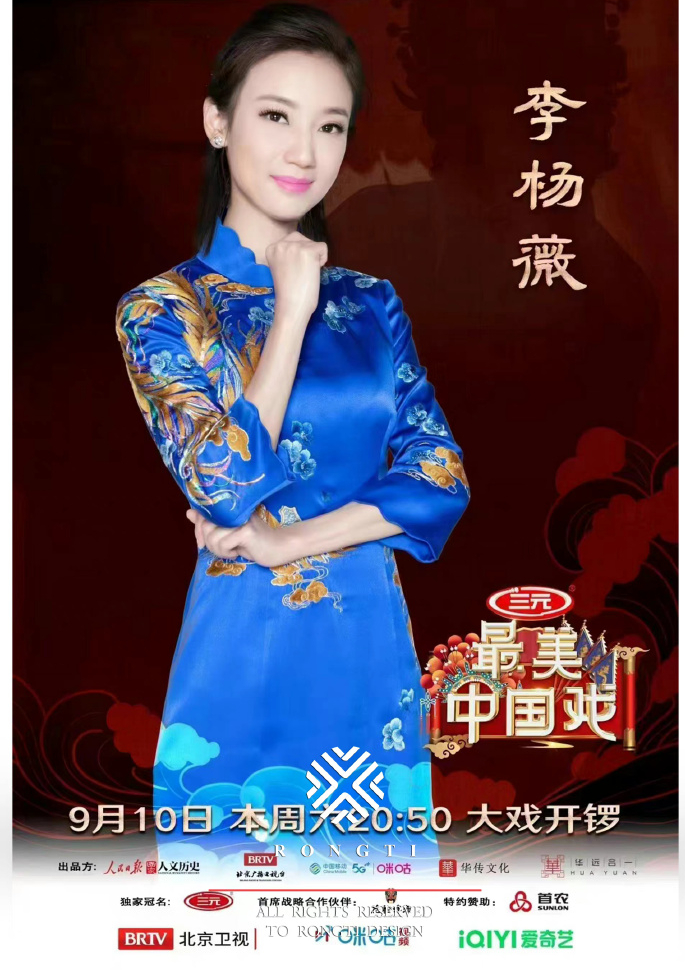 2022北京广播电视台Beijing Radio and Television Mid-Autumn Festival Gala!  Official Channel of Beijing Radio and Television Station Celebrated the Mid-Autumn Festival The bright moon is in the sky, with relatives and friends on the side. Sing and dance, spend the festival together. #Beijing Taichung Autumn Party Wonderful look ahead! There are wonderful singing voices, beautiful and soft dancing postures, and eloquent recitations… More wonderful programs at 19:30 on September 10th 2022   Beijing Time – Beijing Satellite TV, we will see you with a celebrating intensive program list is loaded, and the wonderful programs will be unlocked in advance! This party gathered more than 30 groups of guests including powerful actors, performing artists, and new era singers to participate, bringing an ultimate audio-visual experience to the audience!

Li Yangwei wears a Rongti cheongsam [Yunni Caifeng]
[The most beautiful Chinese opera] Yunni Caifeng embellishes the stage, and the sound of the play curls through the sky.

Xu Yiheng dressed in Rong Ti [Prosperity Question Brocade]
[The Most Beautiful Chinese Opera] Flowers Wen Jing is a spring and autumn, ancient and modern charm drama in the middle.

He Bing dressed in Rong Ti Tang suit [Shan Cang Qixia]
[The most beautiful Chinese drama] Shan Cang Qixia reflects ancient and modern, and the golden voice of opera comes from the world. 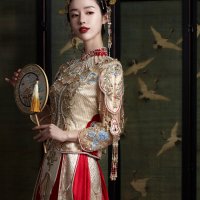 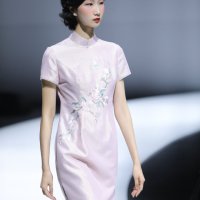 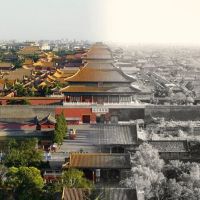 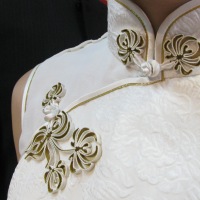 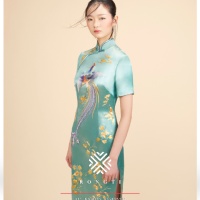 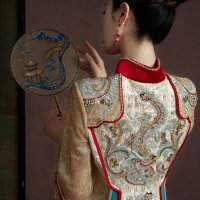