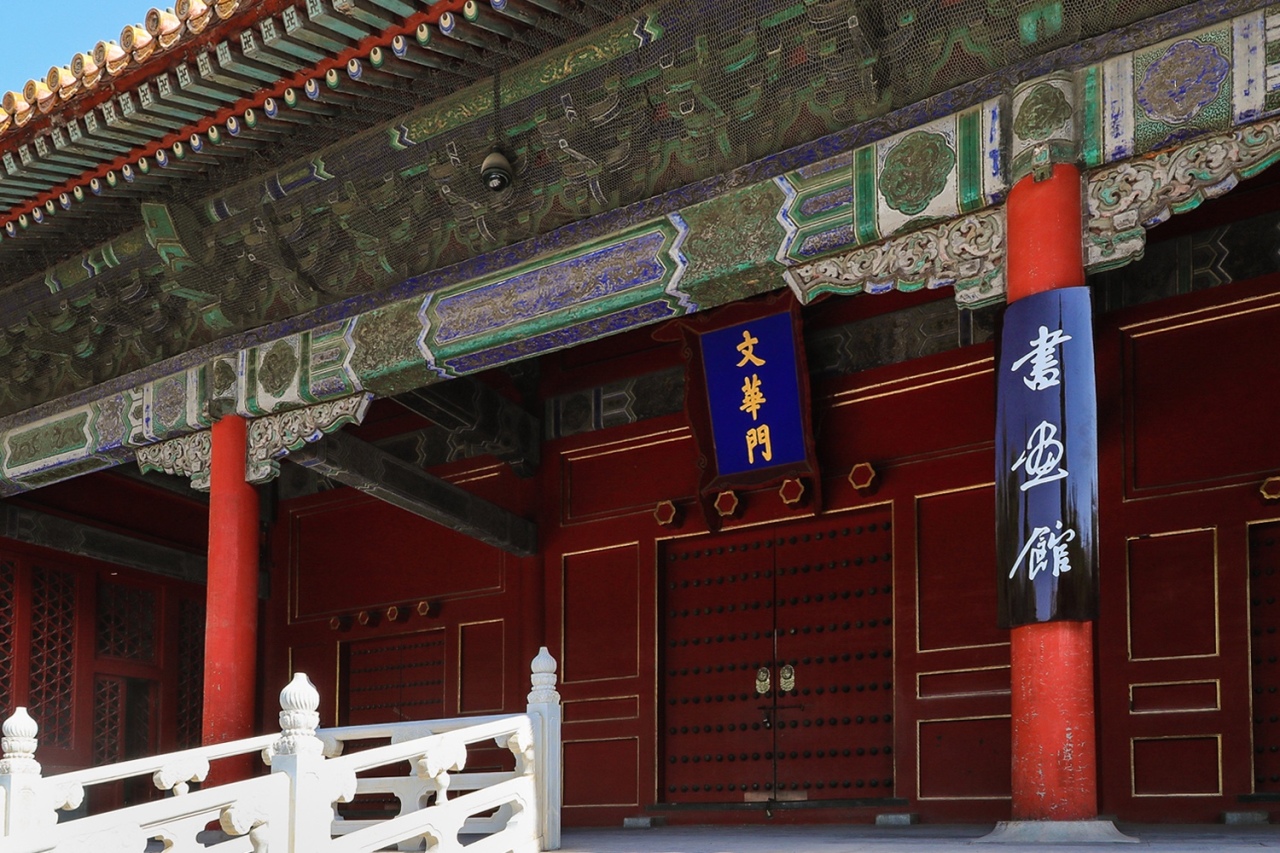 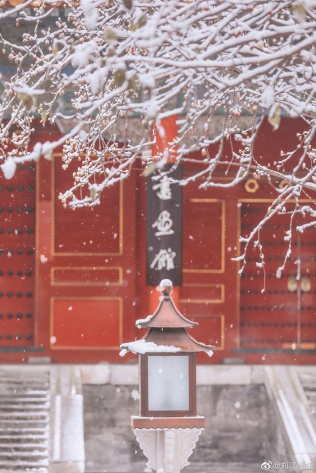 During the first week of Beijing’s First Snowfall in 2020, on the evening of January 5, snow appeared in Beijing…. . On the morning of January 6, the city’s snowfall ended. The newly layering snow covered Beijing map has just become a hot spot for netizens after it has just snowed in which now it’s now spring in China in which most of Asia.. in which during that time it’s the Cherry Blossoms bloom with radiant pink pastel hues throughout from local township village to city parks towards national parks.. In which the spring Equinox happens to be on 20th march in which A Chinese perspective on spring. In Chinese thought, spring is associated with the direction east, the sunrise direction as Earth spins us toward the beginning of each new day. A Chinese green dragon relates to the season of spring. The 2020 vernal equinox comes on March 20 … in which the Forbidden City, the begonia flower blooming described as transformed from a pink carved jade makeup to a plain silver makeup after a snowfall…… 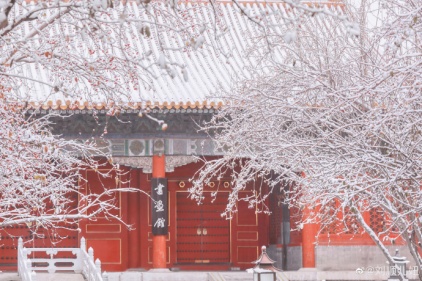 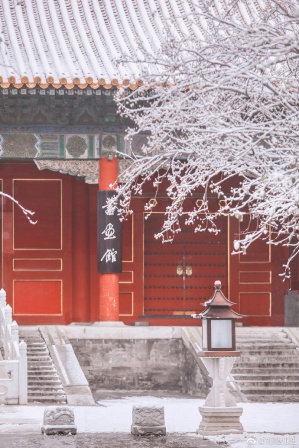 In which there’s one place within the Forbidden city walls that’s being featured nearby the forward south east side of palace city, palace hall complex is called 文华殿 Wehuadian – Wenhua Palace in which translated to Hall of Literary Brilliance in which It was the residence of the heir apparent during the early period of the Ming dynasty (1368-1644), with green glazed tiles covering the roof. Since 1536, it was reserved for the emperor as his secondary hall. Accordingly, the tiles were changed into yellow, the colour of the Emperor. During the Ming and Qing dynasties, the imperial lecture was regularly held in this hall and papers of the “Palace Examination” was reviewed here, too. Those prominent would feel so honoured to be given the title of the “Grant Secretary of the Hall of Literary Brilliance”.